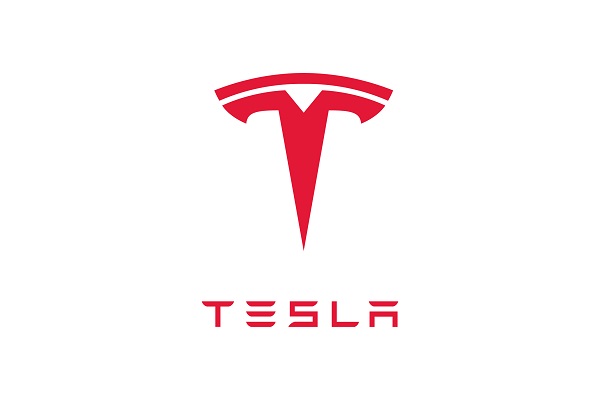 Model S is a fully electric, five-adult passenger, four-door, sedan that offers an impressive range and high performance. It consists of an all-wheel-drive dual motor system. Currently, Model S 100D is regarded as the longest-range all-electric production sedan in the world. Furthermore, its performance version with a high-speed upgrade is the fastest accelerating production electric vehicle available in the market.

Model X by Tesla Inc. is the longest-range all-electric in production sport utility vehicle in the world and offers high-performance features such as a fully electric powered, all-wheel drive dual motor system along with an autopilot system. Model X can seat up to seven adults. A unique falcon wing door system offers easy access to the second and third-row seating passengers, thus adding to comfort.

Model 3 is a third-generation electric vehicle by Tesla Inc. It is offered in a number of variants such as performance, single motor, dual motor, medium-range, and long-range features. The delivery of this model is expected to start shortly. Tesla Inc. is also looking at ways to reduce manufacturing costs for Model 3.

In 2021, Globally, Tesla’s vehicle deliveries reached between 627,300 units till Q3. In the third quarter, the company produced approximately 238,000 vehicles and delivered over 240,000 vehicles. This is owing to its strong global supply chain and logistics verticals.