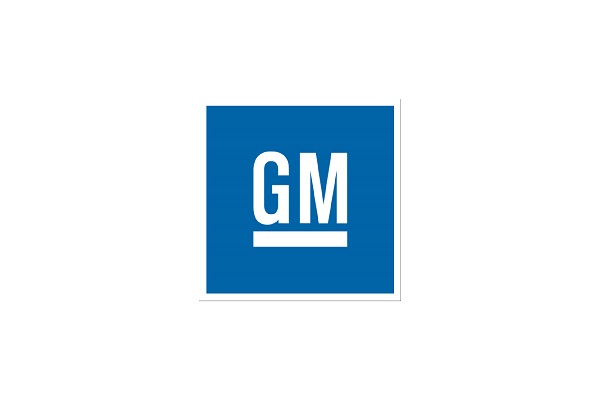 The company builds its supply chains on the basis of strong, transparent, and trusted partnerships, which are critical factors to ensure product availability, quality, and affordability for customers. The partnerships provide support to improve business competitiveness as well as lowers business risks. In addition, a strong supply chain is built on values of integrity and accountability.