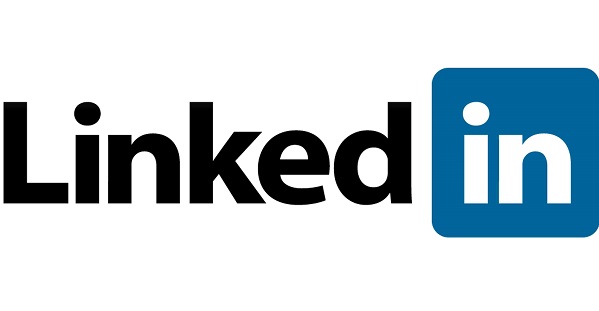 In 2005, LinkedIn opened up its first revenue making operations job listings and subscriptions. In 2011, it became a publicly listed company on the New York Stock Exchange under CEO, Jeff Weiner.

Background History of the Company

2004: With the introduction of address book uploads in late 2003, growth has accelerated significantly. LinkedIn introduced new features including Groups and partners with American Express to promote its offerings to small business owners. In 2004, there were 92,000 active LinkedIn members.

2005: Features such as Jobs and Subscriptions were added. In addition, more options such as People You May Know and Recommendations were introduced. With the introduction of these features, companies were able to not only post job and career listings but also look for prospective employees on the network. This increased the number of users to 1,568, 235.

2008: LinkedIn became a global company by opening its first international office in London, and launching Spanish and French language versions of the site

2010: With the new phase leadership for the company, LinkedIn shifted into hyper-growth mode. By the end of 2010, LinkedIn had 90 Mn members and around 1,000 employees in 10 offices across the globe.

2011: LinkedIn launched a business card scanning application named CardMunch for US$ 1.7 Mn. In addition, the company went for IPO and in turn traded its first share at US$ 45 per share.

2012: The company completely re-architected its website, which enabled an unprecedented pace of product innovation and transformation

2013: The company announced its Sponsored Updates ad service. Through this feature individuals and companies were able to pay a fee to have LinkedIn sponsor their content and share it to their user base.

2015: LinkedIn opened the Influencer program to everyone in the US, before bringing it to all English-speaking countries. For the first time in the history of the c ompany, users were able to follow members that were not on their network in order to reach the largest amount of people possible.

2016: LinkedIn was the largest social media acquisition ever when Microsoft bought it for US$ 26 Bn

In FY 2020, the LinkedIn revenue increased by 20% YoY with strong continued strength across all lines of business.