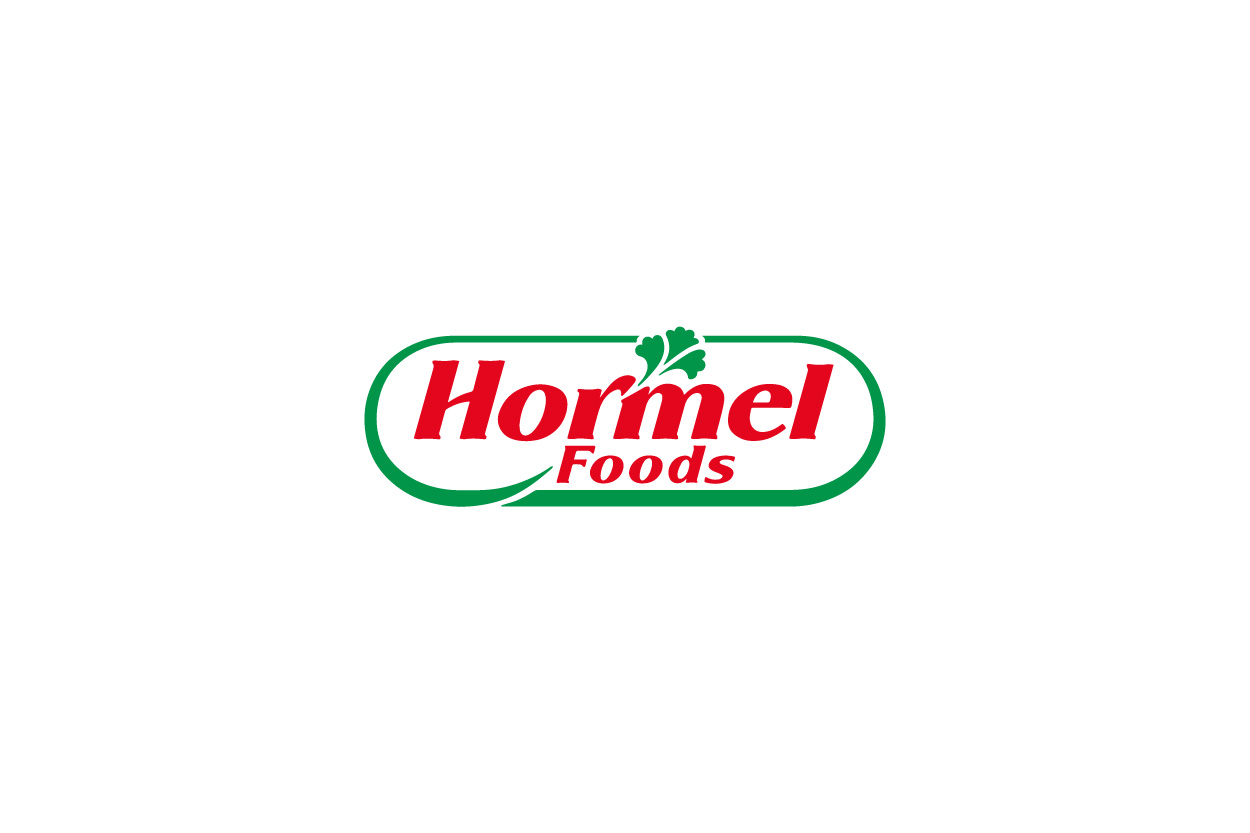 Hormel Foods Statistics: A meat and food processor classifies its business operations into four reportable segments: Grocery Products, Refrigerated Foods, Jennie-O Turkey Store, and International and Other. It offers fresh and frozen meats, frozen meals, refrigerated meal options, sausages, bacon, hams, guacamole, as well as refrigerated food solutions. Additionally, the company also offers shelf-stable microwaveable meals and canned luncheon foods. These products are sold by the company under various brand names, including Always Tender and Hormel, Applegate. The company is present in Europe, Asia-Pacific, the Americas, and Europe. Hormel Foods sells its products in all the 50 states of the US. It also has a sizeable market in Canada, Australia, Micronesia, China, Brazil, England, the Philippines, Japan, Singapore, Mexico, and South Korea. Hormel operates through a network of facilities that produce and distribute other manufactured items. The headquarters are located in Austin, Minnesota.

Hormel Foods Corporation has provided innovation and extraordinary value to its customers, communities, and shareholders for over 125 years. They are proud to have reached this milestone. At the same time, they are also excited about the future. Hormel Foods Corporation will remain true to its purpose statement: “Inspired people. Inspired Food”, which is based on the legacy of the company’s founders in innovation, quality, and honesty.

Hormel Foods was named one of the 100 best corporate citizens in America in 2022. They made it to the Forbes World’s Best Employers 2019 list. Hormel Foods has been ranked No. 161 out of the top 400 companies that were honored for corporate responsibility. Military Times recognized Hormel Foods for the eighth time in a row, ranking No. 43 on the 2020 Best for Vets: Employees list.

The following statistic displays the global net sales of Hormel Foods from 2012 to 2021. It is broken down by region. Hormel Foods made net sales of approximately 733.11 Million U.S. dollars outside the United States in 2021.

This statistic displays the global net sales for Hormel Foods in 2021. It is broken down by segment. According to the report, net sales from the Hormel Foods Grocery Products segment reached approximately 2,800 million U.S. dollars in that year.

The timeline displays the EBIT of Hormel Foods from 2012 to 2021. In 2021, the global EBIT for Hormel Foods reached approximately 1,120 million U.S. dollars.

Hormel will continue to lead corporate responsibility by aiming to reach 20 corporate responsibility goals before 2030. These new goals are a continuation of their previously set goals which saw significant reductions in packaging, water use, non-renewable energy, greenhouse gas emissions, and solid waste sent to landfills. The robust key topics assessment process, which identifies and prioritizes topics that are most important to Hormel’s business and all the stakeholders, was the basis for the company’s new goals. They also wanted to establish goals that would support the UN Sustainable Development Goals.

The 20 quantitative and qualitative goals & commitments for 2030 are mentioned below:

The Hershey Company Statistics and Facts