Internet is a global system used for sharing information, data, content, marketing, offering services globally, for communications, and many more. Sometimes referred to as a “network of networks,” the Internet emerged in the United States with the help of Advanced Research Projects Agency (ARPA) in the 1970s but did not become visible to the general public until the early 1990s. The Internet supports human communication via electronic mail, newsgroups, and audio and video transmission and allows people to work collaboratively at many different locations, and in real-time. In addition, easily and instantly available daily updates, and purchase and sale of products and services through the Internet has been steadily paving the way for the constant growth of the target market. The Internet has proved to be a spawning ground for a large and growing number of “e-businesses” that conduct most sales and services over the Internet.

As per Cisco, there will be 5.3 billion Internet users till 2023 that is 66% of the total world population will be online 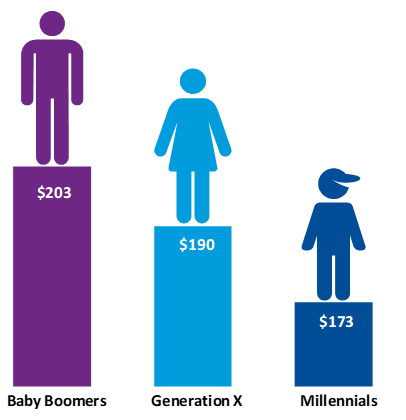 Currently, online shopping is a rapidly growing and expanding trend for shopping and has begun to play an important and essential role in the modern lifestyle. Convenience and ease-of-use, changing shopping habits, patterns, and preferences, easy payment options, and platforms, and rising demand among customers of all age groups are driving the shift towards online shopping.